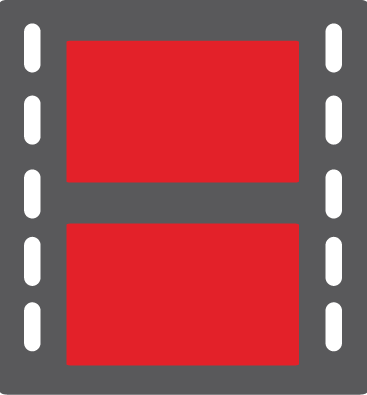 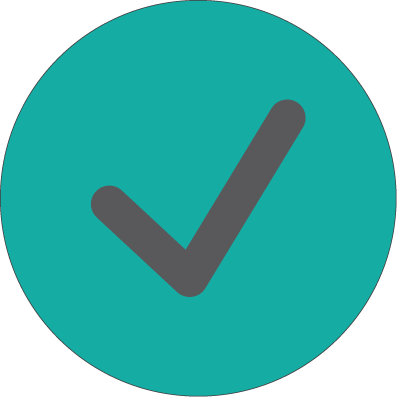 So you want to go to school in the great city of New York, huh? We don’t blame you. CEA Headquarters is in Manhattan, and we have to say, we love it. So now you’re left deciding between the competitive schools located in NYC and we want to help. Not only did we make supplemental […]

We Have New Guides for the NYU, Columbia, and University of California Essays!

Hello essay rockstars! We have published new guides to help you navigate the tricky prompts brought to you by the 2017-18 college application season gremlins. Although some prompts can seem straightforward, it’s important to always keep your audience (admissions officers!) in mind. The supplemental prompt for NYU fits the model of a standard Why Essay, […]

Lessons from The Columbia Class of ’17: Honesty Is The Best Revenge

The Columbia essay controversy is already dying down, but one response to the leak of 70 recently accepted students’ self-posted was particularly notable.  A few days following the internet ambush of the public Google drive that housed these winning admissions scripts, Noah Samotin, one of the Class of ’17 contributors, published a piece in teen […]

Long before the Internet provided a platform for the mass critique of a seventeen-year-old applicant’s painstakingly polished prose, writing the personal statement has been a process fraught with tension and self-doubt.  But as several new additions to Columbia University’s class of 2017 recently discovered, even after your essay secures your admission to the school of […]